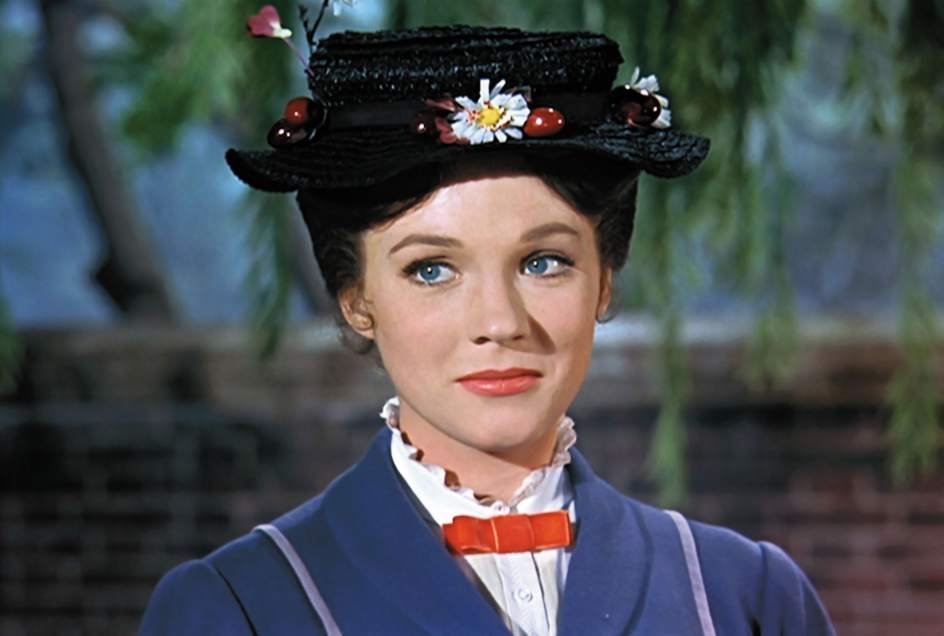 A bow tie is a magical complement to the clothing and will be even more magical if who is wearing it is a Disney character. Although the bow tie has no clear purpose except the purely aesthetic, this accessory has stood the test of time because mankind loves fashion. Do you know the history of the bow-tie?…

Did you know that Disney contributed to bow ties to be in fashion? Do you remember Disney characters with a bow tie? Click to Tweet

Bowties are fashionable in part thanks to Disney

Worn by fashionable men and women equally, bow ties provide elegance to those who wear them and have even managed to have their own National Bow Tie Day!.

As with other fashion outfits, the Disney characters predicted this trend years before they took off and wore bow ties in many movies. From Pinocchio to Inside Out, many characters have shown this article in their clothes and we are going to show you 5 photos in which Disney characters are wearing pretty bowties. 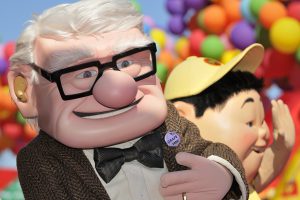 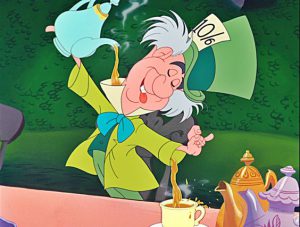 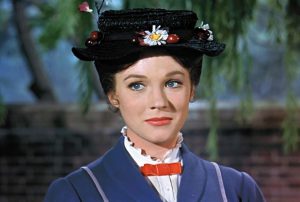 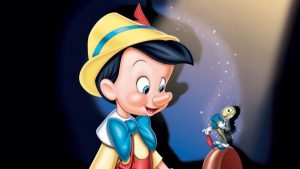 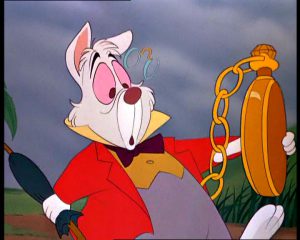 Do you know more Disney characters with a bow tie? Make a comment.